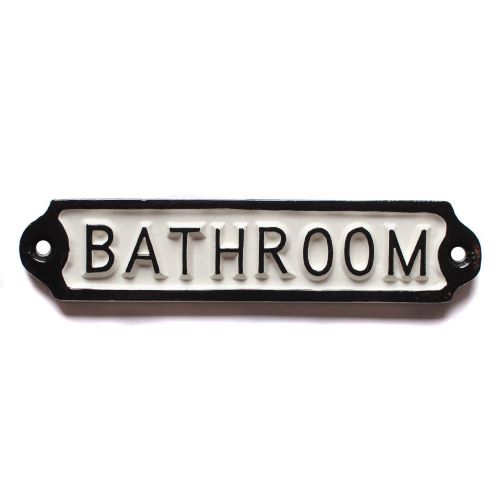 Did you hear what happened last chapter???﻿

The Professor and Qbit have just finished the first part of Chad’s (the CEO of The Company) tour of his facility. Things did not go well leaving the Professor with a lot to be concerned about.

Back to the story…

The Professor reached the door just as Sterling pushed it open. She practically fell through it. She caught herself before she hit the wall. Trying not to look to embarrassed, she pushed her bangs out of her eyes and coughed slightly. Qbit came through next, wearing a huge grin.

Sterling stepped through and said, “Are you alright, Ma’am?”

“Yes, Professor, are you alright?” Qbit repeated with exaggerated concern.

Without looking at either of them she said, “I’m fine, I’m fine.”

Sterling shifted into his smiling tour guide mode, moved in front of them, reached into his pocket and pulled out a set of worn index cards. He coughed into his hand to clear his throat and started speaking.

“If you will, please follow me and I will take you on a fantastic journey of discovery.  From the…

… very beginning to the very end. A journey you will certainly not forget…

Sterling looked up from his cards and said, “You’re going to make me lose my place.”

“Yes, I’m sorry Starling, but, I need to use the bathroom.”

“Yes, I understand, I’m sorry, but, nature calls.” She said with an embarrassed smile.

He sighed loudly. “Okayyyy, hold on. He lifted his wrist, pushed a button on his watch, moved it to his mouth and said, “Hello, you there?…It’s me, Sterling…What do you mean ‘Sterling who?’… Very funny!…She says she has to use the bathroom…Yeah, the bathroom…I know there’s a party.” He looked directly at the Professor and rolled his eyes. He looked back to his wrist as a voice came out of it loud enough for them all to hear. Pulling it away quickly he yelled back at it, “Don’t get mad at me, it’s not my fault!… I don’t know why she didn’t go before she got here. I mean, how would I know that? He put it back to his ear as the voice became quieter. “Yeah, yeah, I told her about the party. She doesn’t seem to care…” he gave her a look again, ”…apparently nature is calling… I know, right. What are you goin’ to do?…Women..Ha, right! How’s that saying go?… ‘and can’t live without ‘em… Ha, ha, ha!… Right!”. He turned his back to them and continued, “Anyway, now I have to take her majesty all the way back to use the one by the break room… Wait, what? There’s another one? Really? Where?… When did they put that in?… Reeeally. Just for him and nobody else… What a jerk… Uhh, no, I don’t think they monitor this channel. Do they?”

He turned to look at the wall to his left and noticed something stuck to it.

“Anyway, how did you find out about it? Is it nice?…Fillipa told you? Really?She’s been in it? Wow… How’d she get to use it?”

He nonchalantly reached up with his other hand and picked whatever it was off and rolled it between his fingers.

“What do I think of Fillipa?… Dude, she’s got great hair! … Yeah, it’s like honey colored.”

He brought the rolled something from the wall to his nose and smelled it.

“When are you heading over to her party?…”

He quickly pulled it away, looked at it again, made a disgusted face, then tried wiping it back onto the wall, but it wouldn’t come off.

“…As soon as this stupid tour is over. I’m glad it’s the last one.”

Wiping whatever it was on his pants he continued talking into his wrist, ignoring the Professor. “I heard we’re out of here day after tomorrow.”

He turned toward the professor, dropped the arm he was talking into and said, “What!?”

When he brought up his finger to end the call he noticed the thing from the wall was still sticking to it. In a final act of desperation, he tried flicking it away. Checking one last time he saw that it was finally gone. With a satisfied look and a brand-new smile, he looked at her and said, “Right this way.”

He led them down the hall to a blue metal door with a push bar on it. He paused to type something into a key pad built into the wall next to it. The door made a clicking sound allowing him to push it open.

“Go through here and to the right. It’s down at the end of the hall. You can’t miss it. There’s a sign that says “Bathroom” on the door.” He said the word bathroom slowly as if the Professor were a little child.

She gave him a “You’re an asshole” look then turned to Qbit and said, “Come with me.”

“No thanks, I went before we came.” He looked at Sterling and motioned towards the Professor with his head and rolled his eyes.  Sterling widened his smile and shook his head in agreement.

The professor looked Qbit in the eye and said, firmer this time, “No, I think you have to go.”

“No, really, I’m good.” Qbit returned her look with a stare of his own.

She took a step towards him and with a look that left little doubt, said, “Noooo. I think you really have to go!”

He paused, looked at her, opened his mouth to say something but she cut him off with a raised eye brow, a jerk of her thumb towards the door and a firm, “Now!”

He replied, “Um, I think I just felt my bladder twinge.” He looked at Sterling and said, “We’ll be right back.”

Sterling shook his head back and forth, pointed at them and said, “Make it quick! I’ve got a party to get to. It was then that he noticed something from the wall was still stuck to the end of his finger.